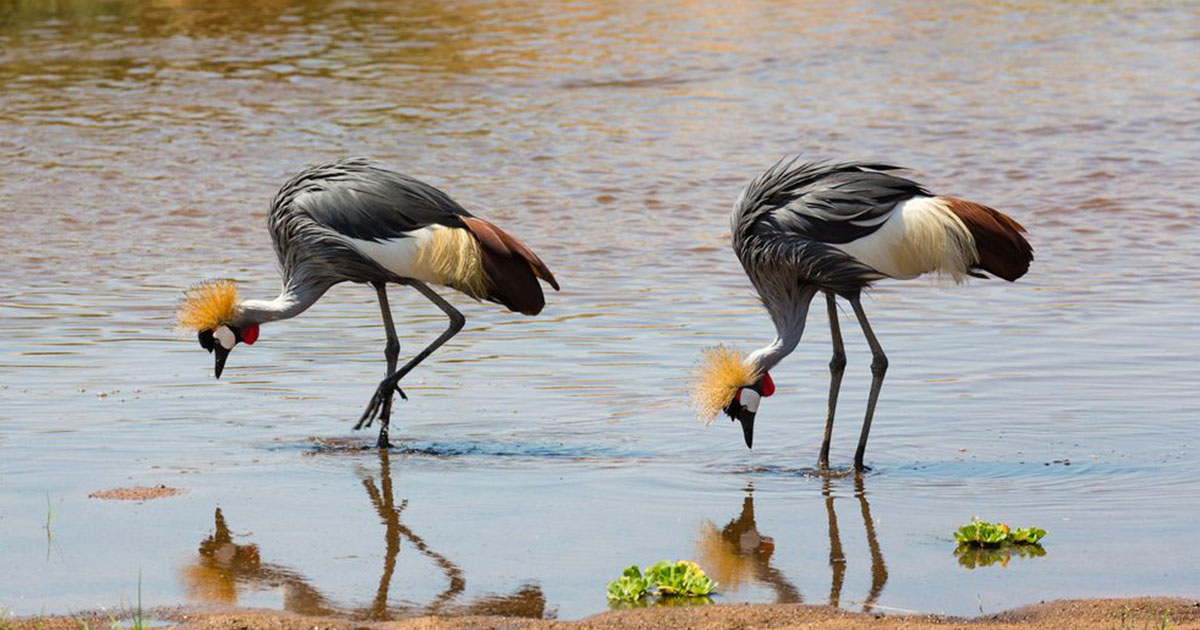 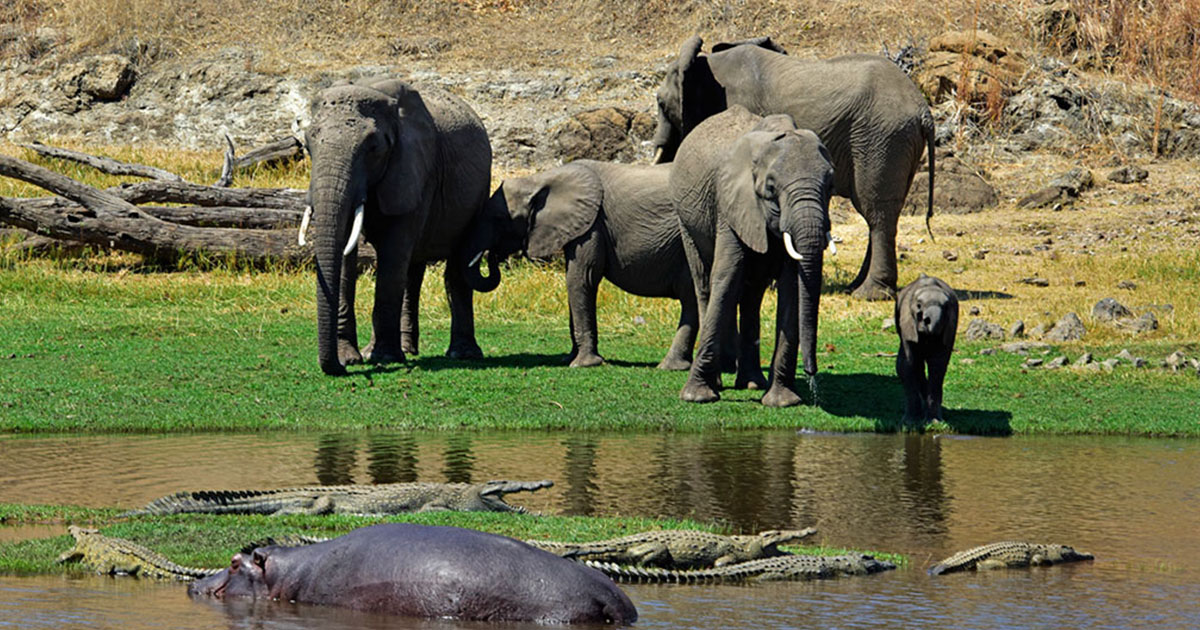 Ruaha National Park is about two to three hours’ drive from Iringa, a famous town on the Dar es Salaam to Zambia highway, and covers an area of 12, 950sq km, making it the second largest National Park in Tanzania, after Serengeti.

This unspoilt wilderness is rich in flora (about 1650 plant species) and fauna, and contains a wide variety of animals that includes Greater and Lesser Kudu, roan and sable antelopes, which are rarely seen in most other game parks especially in Northern Tanzania. The Ruaha National Park is famous for having one of the highest concentrations of African elephants in East Africa. Huge numbers of up to 200 are often spotted below giant baobab trees. Furthermore the park is home to both species of kudu (greater and lesser) as well as the majestic sable and roan antelopes both of which are frequently seen.

The best time for game viewing is during the dry season, from May to December. During the wet months from January to April some tracks become impassable.