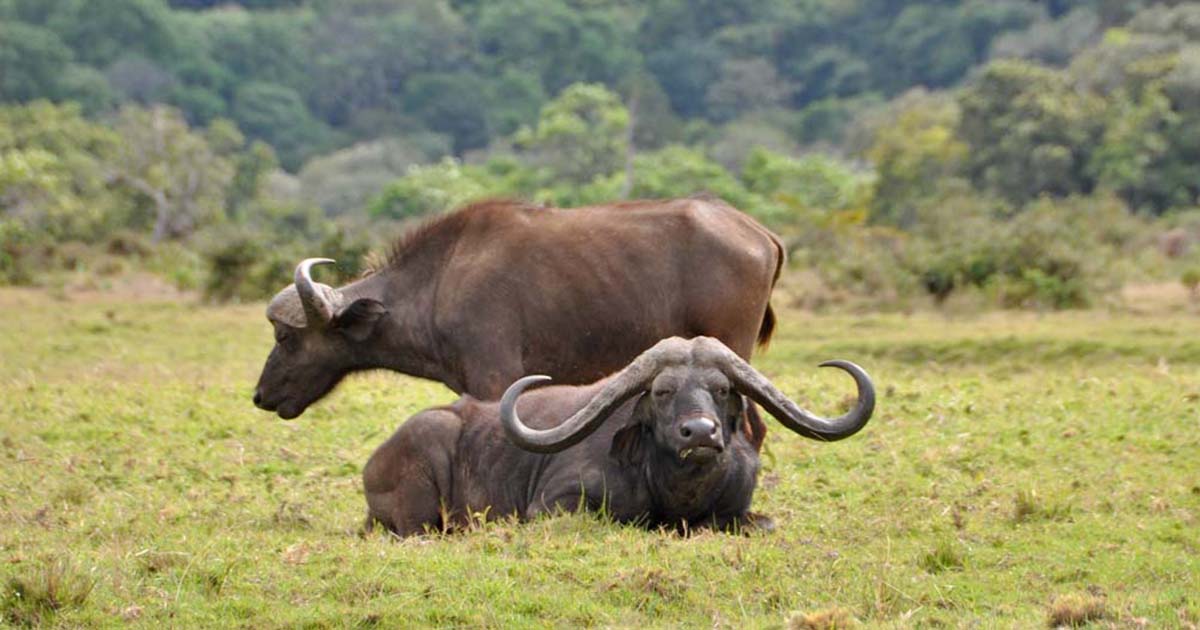 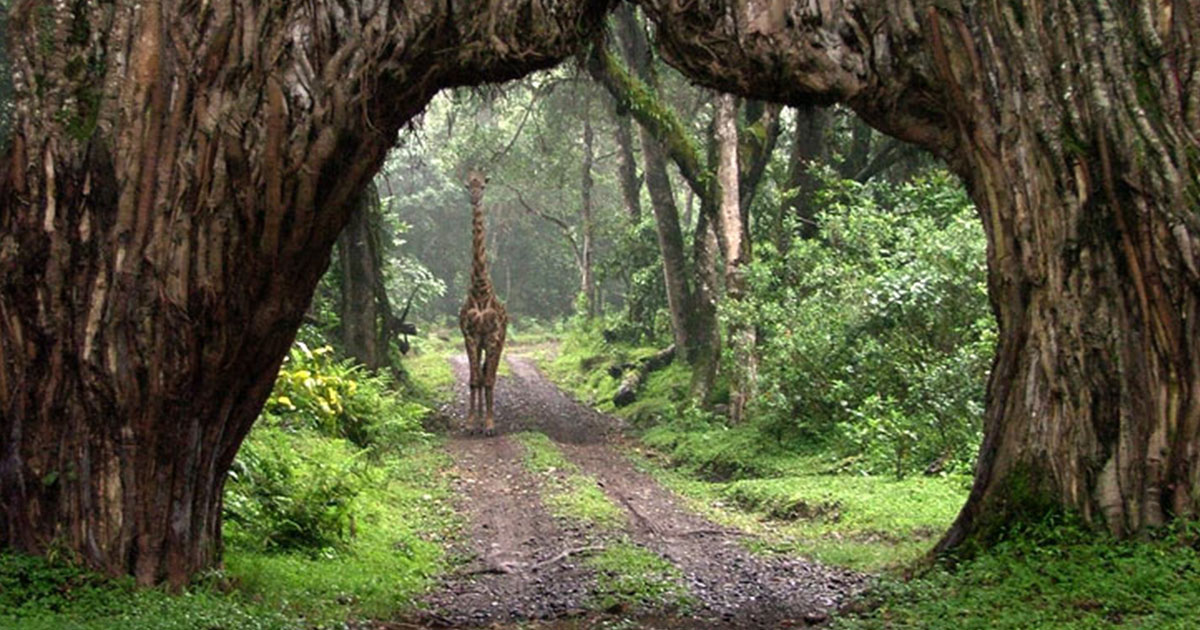 Arusha is surrounded by some of Africa's most famous landscapes and national parks. Situated below Mount Meru on the eastern edge of the eastern branch of the Great Rift Valley, it has a mild climate and is close to Serengeti, Ngorongoro Crater, Lake Manyara, Olduvai Gorge, Tarangire National Park, and Mount Kilimanjaro, as well as having its own Arusha National Park on Mount Meru.

Arusha is a major international diplomatic hub. The city hosts and is regarded as the de facto capital of the East African Community. Since 1994, the city has also hosted the International Criminal Tribunal for Rwanda. It is a multicultural city with a majority African population, large Arab and Indian minorities, and many European and American ex-pats, engaged in diplomatic affairs and the fast-growing local tourist industry.

Arusha offers an excellent opportunity for authentic souvenirs shopping, including the bold Makonde carvings, and the colourful Tinga Tinga works and batiks.
Tanzanite, the native gemstone of Arusha, and one of the most beautiful and exciting gems to come from Africa, is sold in all gemstone shops in town alongside other locally mined stones like Ruby, Rhodolite and Tourmaline. Tanzanite was first discovered in 1967, some 40 kilometres to the southeast of Arusha at Mererani.