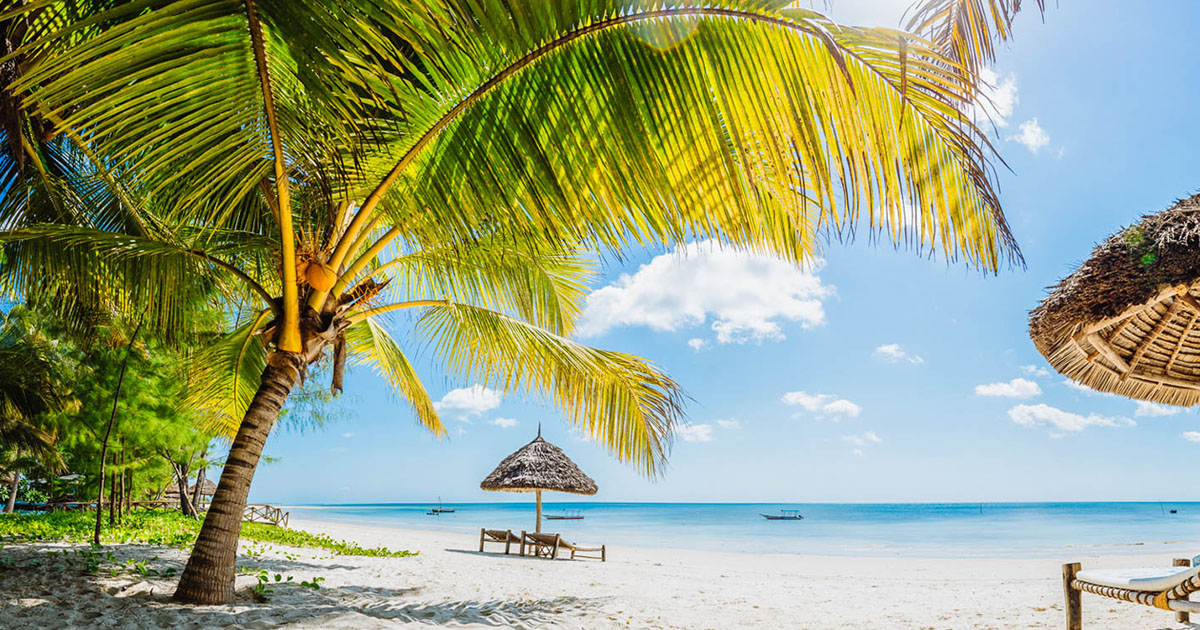 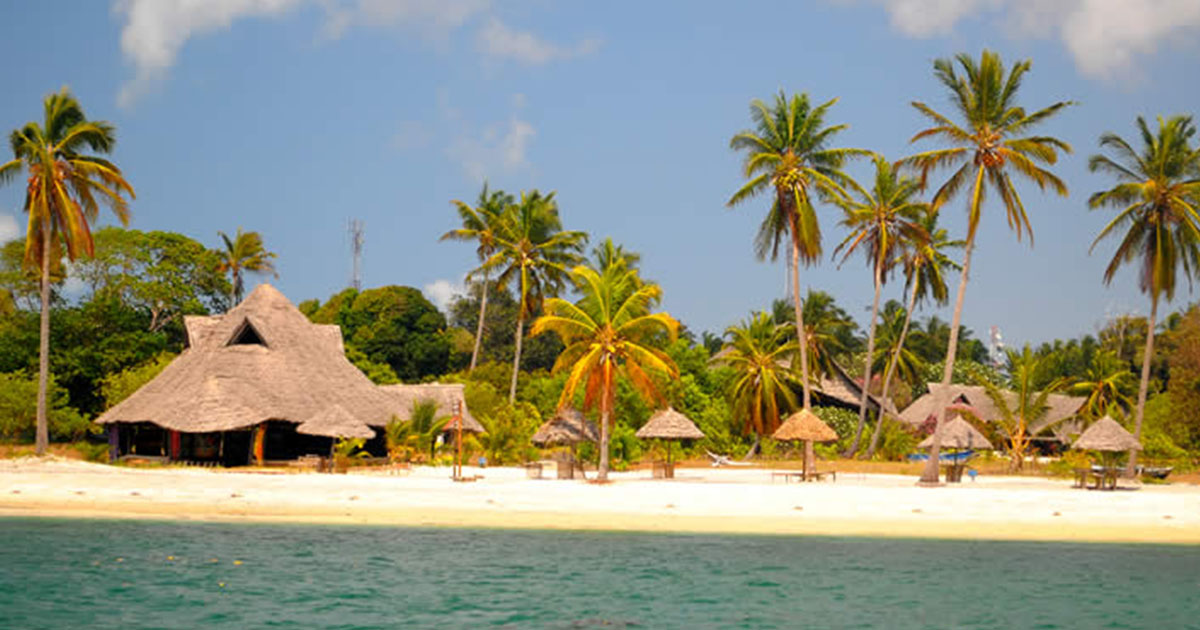 Unlike its namesake, this is a welcoming and peaceful island of palms and coral. South from Zanzibar and opposite the river mouth of the mighty Rufiji, lies the small island of Mafia.

Largely overlooked by the waves of tourism that now feature on Zanzibar, the island has a ramshackle feel to it, which only adds to its charm. Surrounded by a protected marine park, like Pemba, this is a good destination for those that are keen on spending a bit of time in the underwater world.

For the average tourist, the reason to head to the island is for the fantastic Mafia Island Marine Park that encompasses around 50% of the coastal waters of the island. On top of this, there are a few remnants of Mafia’s more important past, as a trading post for the Omanis’ and also as a small colony for the Germans….a good example of their legacy is on Chole Island where it is possible to wander amongst the overgrown buildings and walls.

The major tourist activities are scuba diving, big game fishing, snorkelling, beach and offshore excursions. Mafia is a paradise for fishermen, divers and water sport lovers. The water is beautifully transparent on Mafia Island, and the variety of the coral permits an unimaginable quantity of fishes.

It is located 120 km from Dar es Salaam. Mafia is an unspoiled, un- commercial, timeless island, where local people go about their traditional businesses apparently completely detached from the outside world. Just a short twenty-minute flight from Dar es Salaam