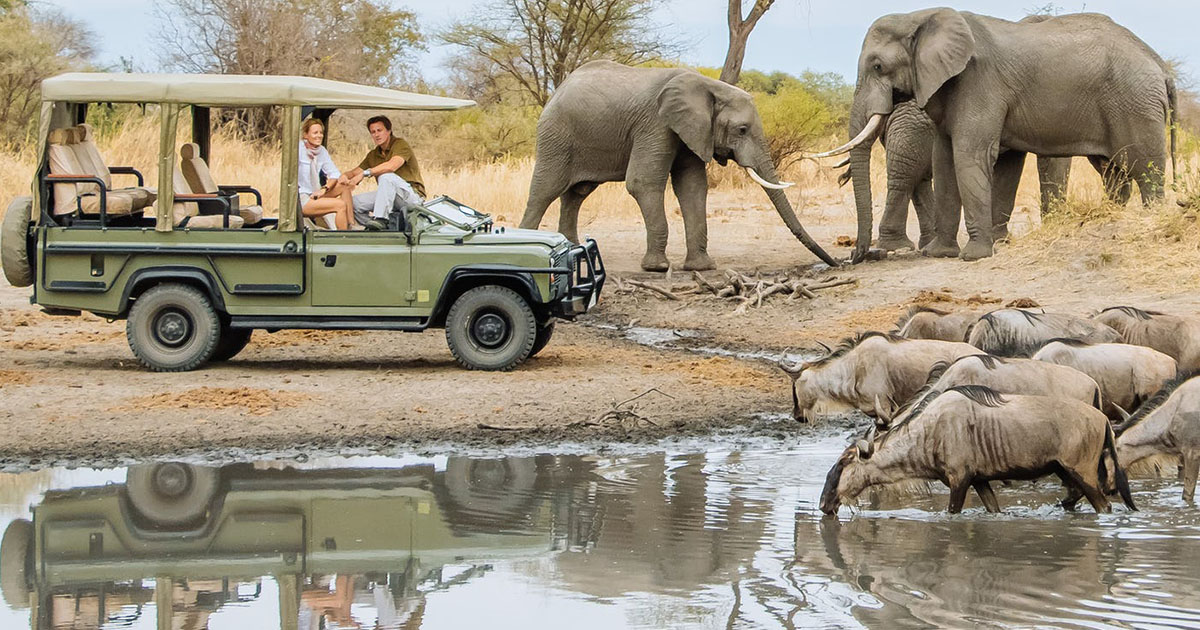 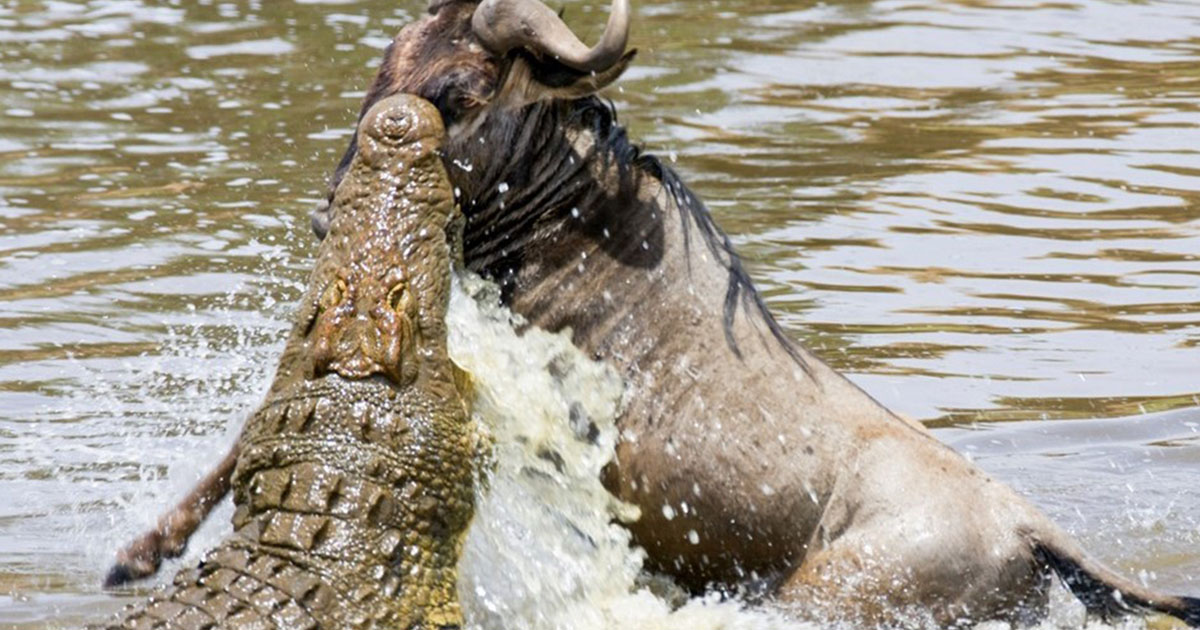 On these 2 days safari you will see different varieties of unique species including climbing lions, good elephants and baboons. Lake Manyara is a lovely scenic park on the road from Arusha to the Ngorongoro Crater.  The lake itself takes up much of the park leaving a strip of land running down its shores where game concentrates.

After getting a delicious breakfast you will depart for Ngorongoro crater which is UNESCO world heritage. Any trip to Northern Tanzania has to include the Ngorongoro Crater: it is one of the most beautiful natural wildlife safari sites in the world and an exceptional place to interact with people from the Masaai tribe.

The Ngorongoro Crater and surrounding highlands together form one of Africa's most beautiful regions.  Volcanic craters form stunning backdrops to some of the most fertile and richest grazing grounds in Africa.  The most famous such crater is without question the Ngorongoro Crater, the world’s largest intact volcanic caldera and home to the highest density of big game in Africa, including all the big five and plenty of predators. The Ngorongoro is the best place in Tanzania to see the big five.  A healthy population of black rhino and some of the largest tusker elephants left in Africa today are the prize spots, but the Crater is also home to strong populations of lion, leopard and hyena along with good herds of wildebeest, buffalo and zebra.  Other game in the Ngorongoro includes serval cat, cheetah, jackal, Grant's and Thompson's gazelle, flamingo and bat eared foxes.

You will enjoy a picnic lunch in the crater and continue the game drive after the break. Later in the afternoon, you will travel up to the steep walls of the crater to return to Moshi.