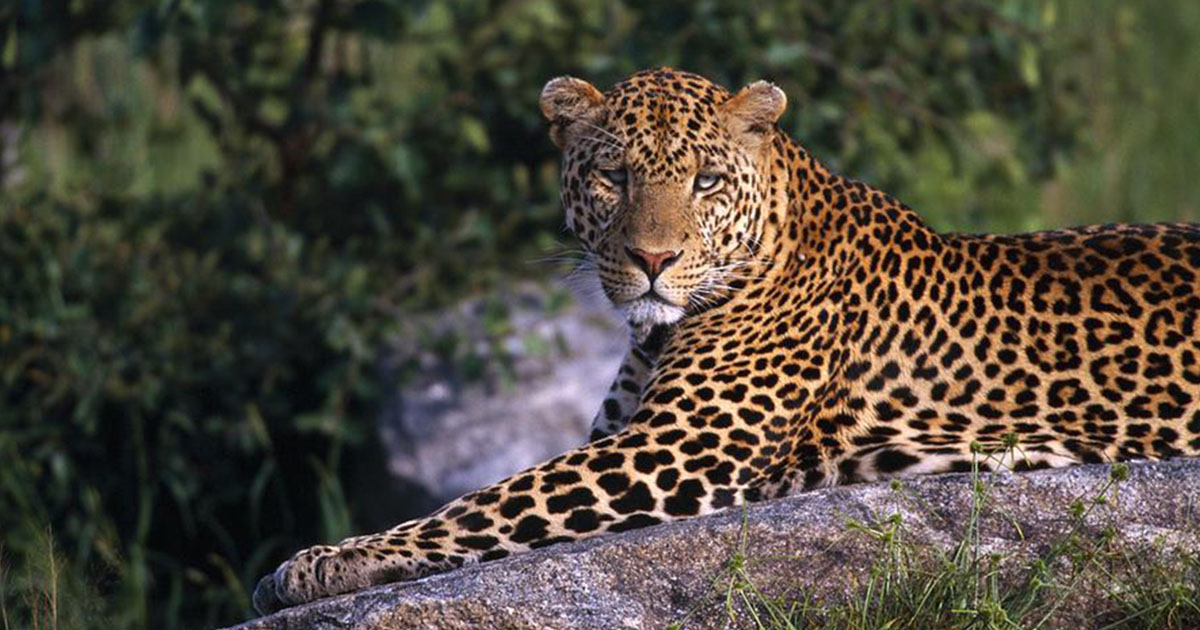 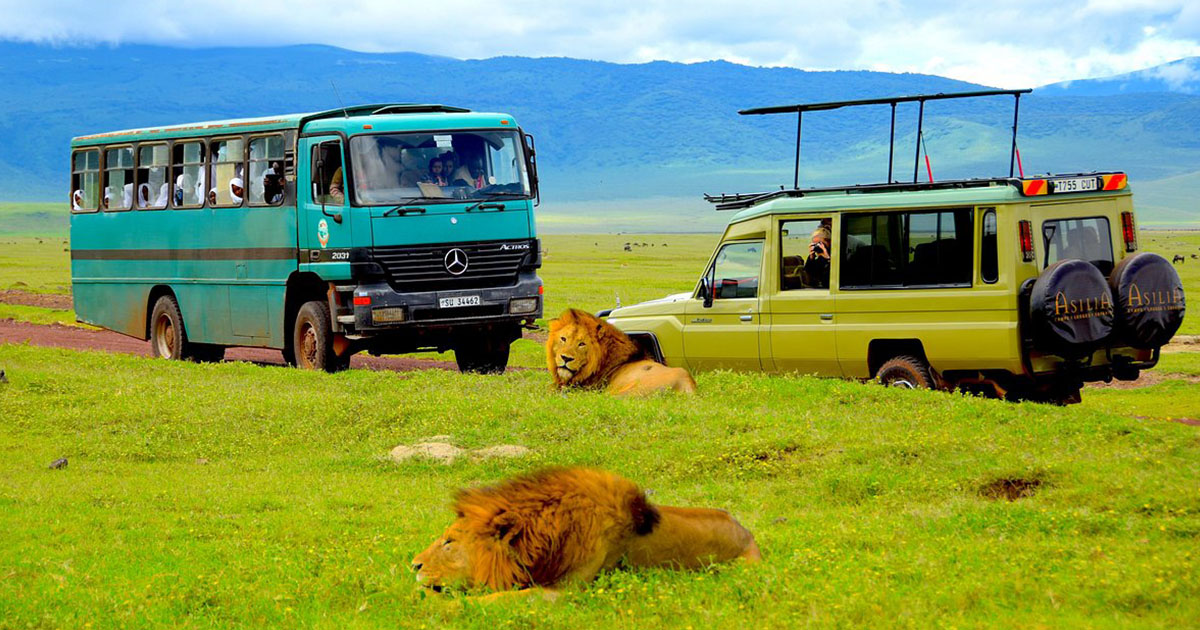 On this 2 day camping safari you will be able to see games such as Elephants which are the main attraction with up to 3,000 in the Tarangire during the peak season months.  Peak season also sees good numbers of wildebeest and zebra as well as giraffe, buffalo, Thompson's gazelle, greater and lesser kudu, eland, leopard and cheetah.  And our tour will end up in Ngorongoro crater which is a world heritage and special.

Our professional tour guides will meet you at the hotel and briefing you about the tour. You will travel up to Tarangire which is the surprise package on the Northern circuit.  Often overshadowed by the Serengeti and the Ngorongoro Crater, Tarangire has immense concentrations of game in the peak months and a fraction of the visitors that go to any of the other Northern parks.  The game viewing here from July through to October is superb and the atmosphere and habitat is completely different from the other parks. The real prizes in the park are dwarf mongoose, Oryx and generuk but viewings are very rare. Tarangire is one of Tanzania's finest birding destinations.

The main activity in Tarangire is daytime game driving, however, staying outside the park makes walking and night safari a possibility.  There are no boat safaris on the Tarangire River. After an extensive game drive, enjoyed from the open roof of the vehicle, you will leave the park and travel to a nearby campsite, where you will spend the night.

After getting a delicious breakfast you will depart for Ngorongoro crater which is UNESCO world heritage. Any trip to Northern Tanzania has to include the Ngorongoro Crater: it is one of the most beautiful natural wildlife safari sites in the world and an exceptional place to interact with people from the Masaai tribe.

The Ngorongoro Crater and surrounding highlands together form one of Africa's most beautiful regions.  Volcanic craters form stunning backdrops to some of the most fertile and richest grazing grounds in Africa.  The most famous such crater is without question the Ngorongoro Crater, the world’s largest intact volcanic caldera and home to the highest density of big game in Africa, including all the big five and plenty of predators. The Ngorongoro is the best place in Tanzania to see the big five.  A healthy population of black rhino and some of the largest tusker elephants left in Africa today are the prize spots, but the Crater is also home to strong populations of lion, leopard and hyena along with good herds of wildebeest, buffalo and zebra.  Other game in the Ngorongoro includes serval cat, cheetah, jackal, Grant's and Thompson's gazelle, flamingo and bat eared foxes.

You will enjoy a picnic lunch in the crater and continue the game drive after the break. Later in the afternoon, you will travel up to the steep walls of the crater to return to Moshi.