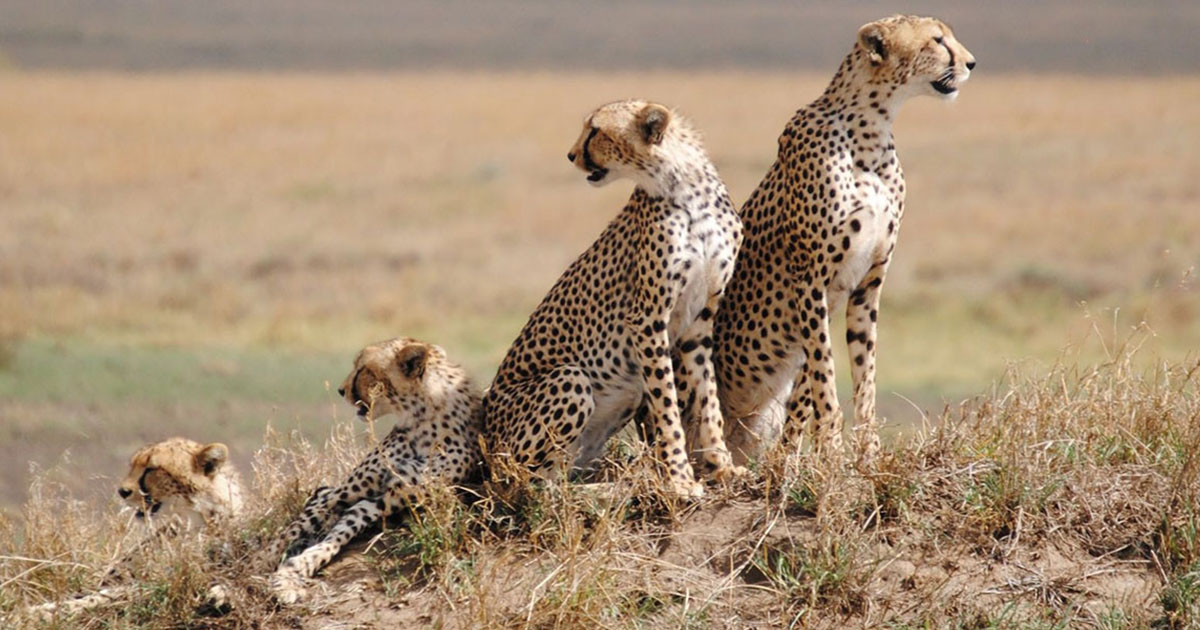 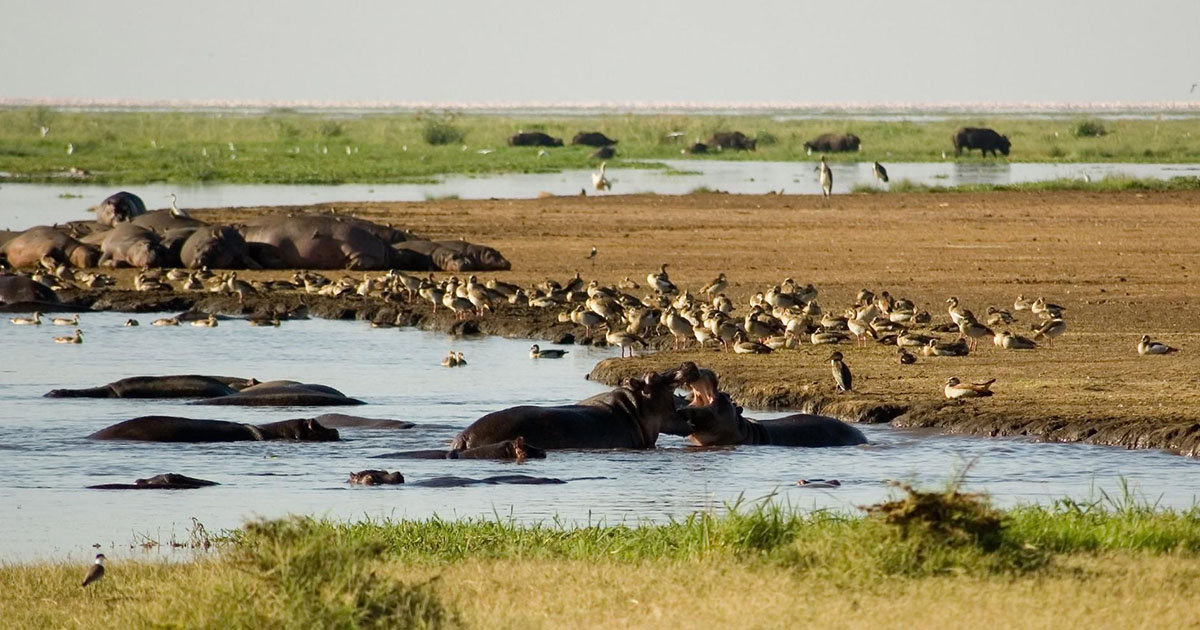 During this 5-day camping safari you will visit the Lake Manyara National Park, the Ngorongoro Conservation Area and the Serengeti National Park. The Serengeti is Africa's most famous park. Renowned for its incredible concentrations of predators and the Great Migration of two million wildebeest, the Serengeti guarantees an exceptional safari. The endless grassy plains (Serengeti in Maasai) are the richest grazing grounds on the continent, and therefore home to the largest herds and the highest concentrations of predators on the planet.

In the morning our after getting a breakfast and relax for a bit, a journey to Serengeti National Park will begin. Serengeti is one of those very rare places that has a huge reputation, yet still somehow manages to surpass expectations and take your breath away.  Surrounded by remarkable tribes such as the Masai and Hadzabe, this wider area is also fascinating from a cultural perspective.  In a nutshell, the Serengeti is the mother of all safari parks and the most celebrated wildlife reserve in the world.

In this day you will explore Serengeti National Park. Our tour guides will take you to see huge herds of wildebeest and zebra move in a clockwise direction around the vast plains, searching for fresh grazing grounds. Witnessing the migration in the Serengeti is really as good as it gets in terms of your Tanzania Safari. The Serengeti is one of the very few places in Africa where the game viewing is outstanding at any time of year. April and May see the heaviest rains but even then, the game viewing remains outstanding while the lodges are ridiculously good value and the park is quiet. We believe the very best times of year to be in the park are from January to March, when the herds of the Great Migration are calving, and from the middle of July all the way to the middle of November, when the herds are crossing the Mara river to or from Kenya.

In this day you will have an opportunity of witnessing few wonders of Serengeti before heading to Ngorongoro crater. The world’s largest intact volcanic caldera and home to the highest density of big game in Africa, including all the big five and plenty of predators.  The Ngorongoro is justifiably one of the continent's most famous safari destinations.

Early in the morning you will have an opportunity to view different wild life. Today, the volcano is a Mecca for those looking to witness a whole host of animals and to take in “that” view. The crater floor itself, with its flat expanse and fertile soil, has become the year round home for many of Africa’s largest animals such as the black rhino, black manned lion (the blacker the mane the older and more virile the lion) and the continent’s densest population of spotted hyena….to name but a few. After half a day of extensive game viewing and a lunch at a picnic spot, you will leave the crater and travel back to Moshi.