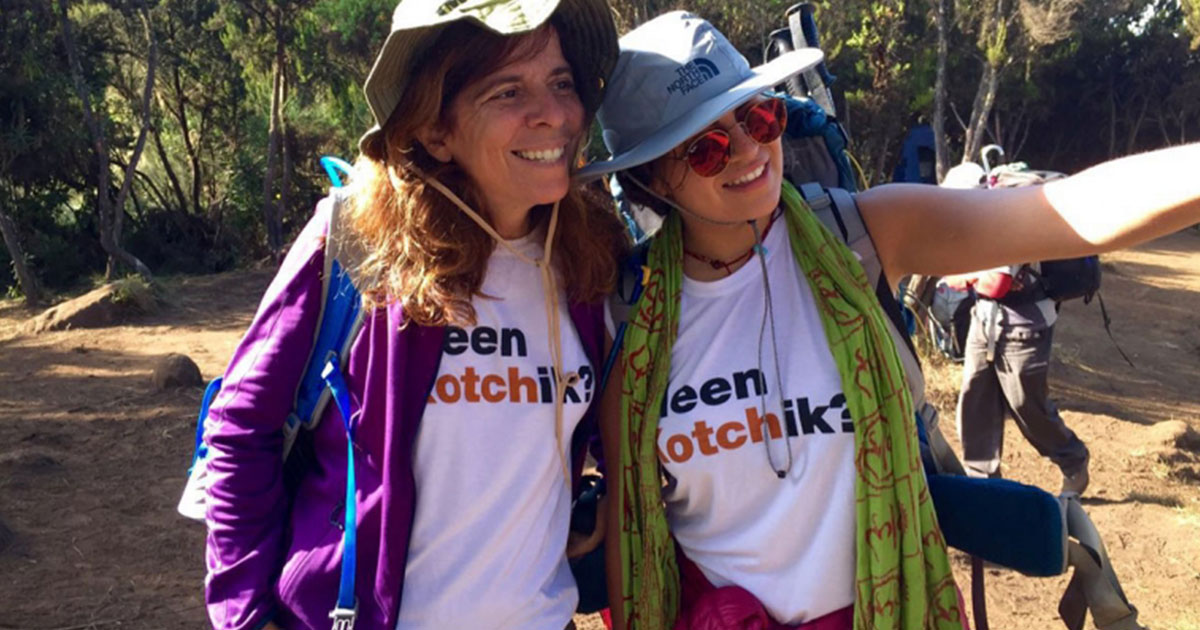 During this 4-day camping safari you will visit the Lake Manyara National Park, the Ngorongoro Conservation Area and the Serengeti National Park. What you can expect in this safari is to view everything ‘’big five and different wild species’’.

In the morning our after getting a breakfast and relax for a bit, a journey to Serengeti National Park will begin. Serengeti is one of those very rare places that has a huge reputation, yet still somehow manages to surpass expectations and take your breath away.  Surrounded by remarkable tribes such as the Maasai and Hadzabe, this wider area is also fascinating from a cultural perspective.  In a nutshell, the Serengeti is the mother of all safari parks and the most celebrated wildlife reserve in the world. There is absolutely nowhere else to match it.  Absolutely outstanding!

On the third day you the journey to Serengeti conservation area will begin, The Ngorongoro Crater and surrounding highlands together form one of Africa's most beautiful regions.  Volcanic craters form stunning backdrops to some of the most fertile and richest grazing grounds in Africa.  The most famous such crater is without question the Ngorongoro Crater, the world’s largest intact volcanic caldera and home to the highest density of big game in Africa, including all the big five and plenty of predators.  The Ngorongoro is justifiably one of the continent's most famous safari destinations.

Activities inside the Ngorongoro Crater itself are limited to game driving only.  There are also picnic spots in the park.  A full range of activities is however on offer in the wider Ngorongoro Conservation Area, including walking, trekking, excursions to Olduvai Gorge and visiting the Masai and other tribes.

We will spend half day to view different wild life. Today, the volcano is a Mecca for those looking to witness a whole host of animals and to take in “that” view. The crater floor itself, with its flat expanse and fertile soil, has become the year round home for many of Africa’s largest animals such as the black rhino, black manned lion (the blacker the mane the older and more virile the lion) and the continent’s densest population of spotted hyena….to name but a few. After extensive game viewing and a lunch at a picnic spot, you will leave the crater and travel back to Moshi.