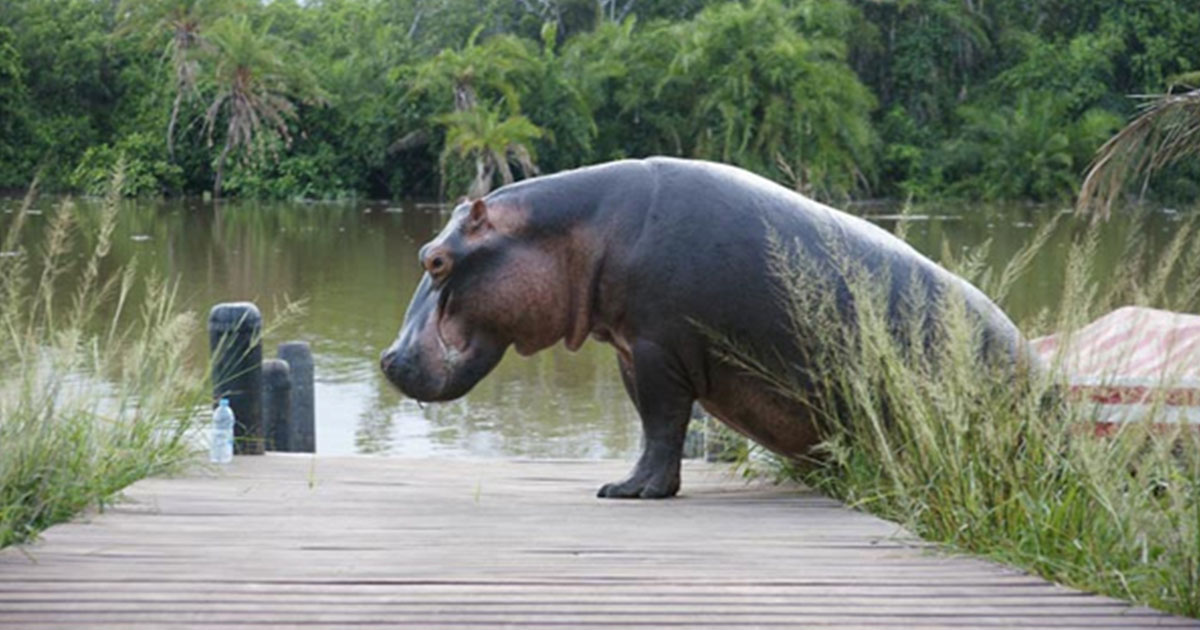 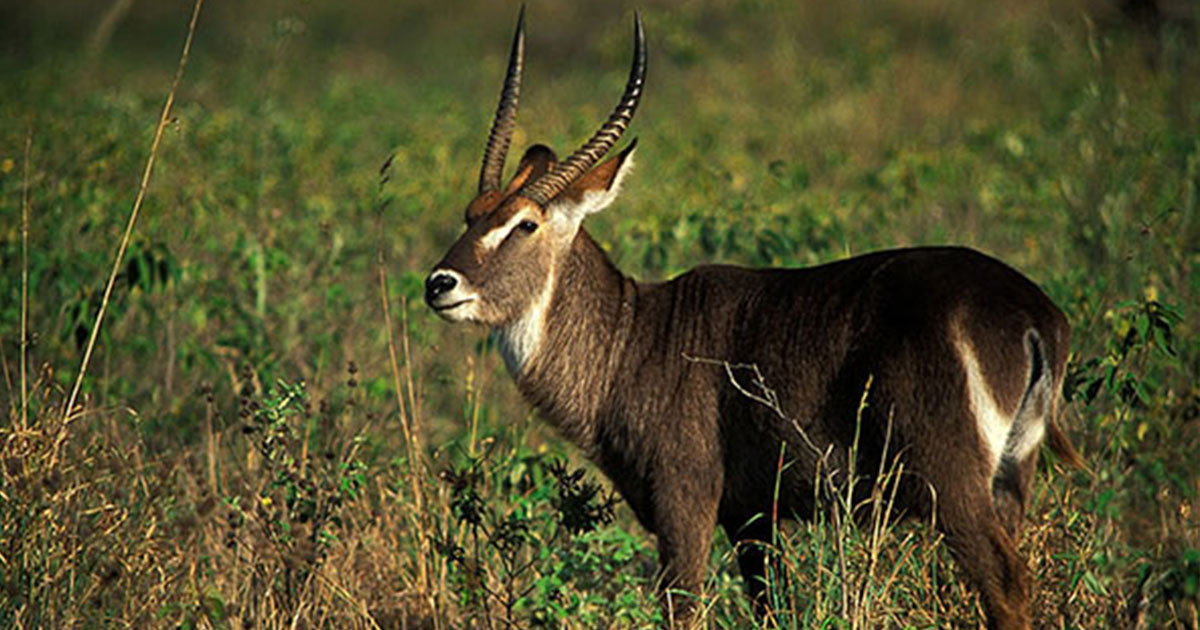 The park is situated between Dar es Salaam (200 km) and Tanga (75 km ) and borders the mainland coast. Saadani is the only coastal wildlife sanctuary in East Africa, which not only means relaxing on Indian Ocean beaches after each safari, but provides the opportunity to observe Africa’s big game and birdlife interacting with the sea. The Reserve, about 1000 sq. km in size, is being considered for upgrade to the National Park status.

Unlike as in other national parks in Tanzania, visitors can combine a safari with a relaxing beach stay in Saadani National Park. The beaches are clean and lined with palm trees. Saadani’s coast is hot and humid and swimming is pleasant with the ocean’s temperatures usually reaching around 25°C. Maziwe reef can easily be reached by boat from anywhere along the Saadani coast.