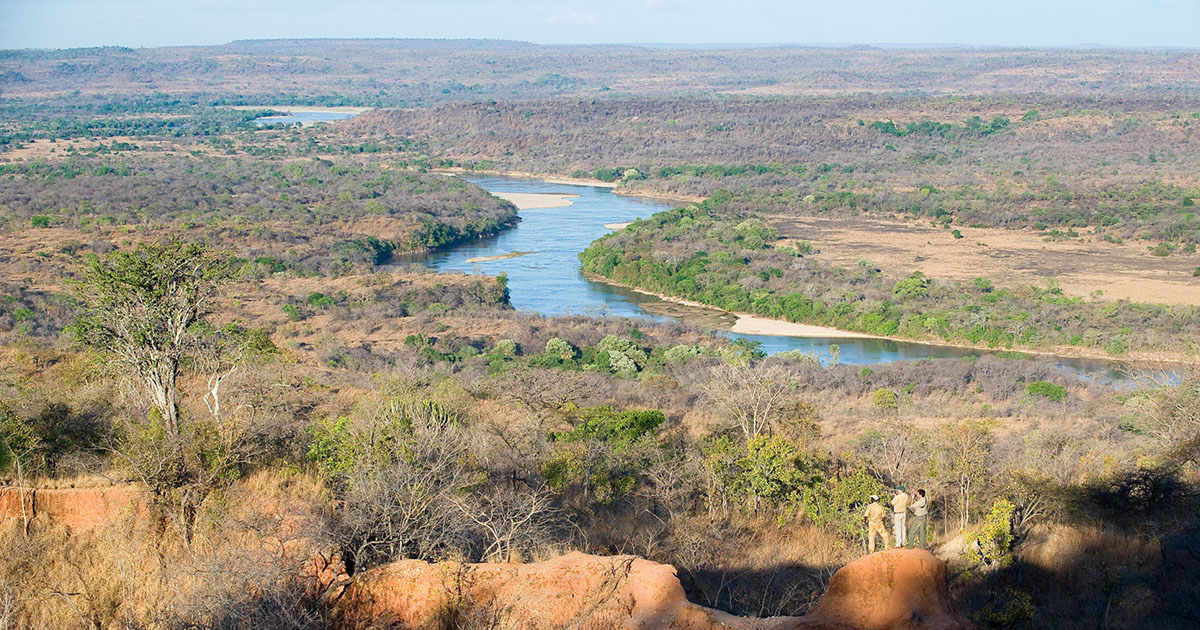 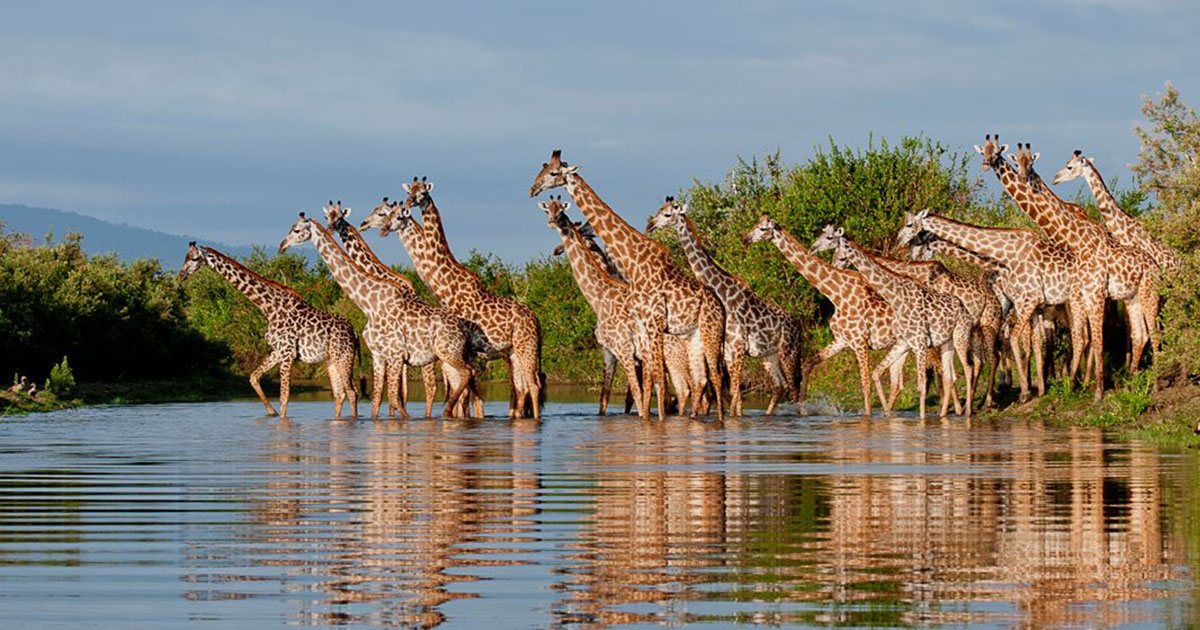 Selous  Game Reserve was founded in 1905. It is situated in the southern part Tanzania, bordered by Mikumi National Park to the northwest and by Udzungwa Mountains National Park and Kibasira Swamp to the west. The greater part of northern Selous is reserved for photographic safaris, and it is one of the most beautiful and game rich areas in the whole ecosystem.

Selous Game Reserves is the largest game reserve in Africa and it is also bigger than countries like Holland, Denmark or Switzerland. The Selous Game Reseve is divided into two parts. The northern Selous covers only about 5% of the reserves total area and it is purely dedicated to photographic safaris. The southern Selous is the area south of the Rufiji River which is the largest river in Tanzania and it is split up in to several hunting concessions which are leased out to professional trophy hunting companies.

When visiting Selous for a safari, visitors will travel to the northern part, which thrives with wildlife. Large concentrations of buffaloes, hippos, wildebeests, impalas, zebras, gazelles, hartebeests, giraffes, waterbucks, kudus, roan antelopes, sable antelopes and crocodiles are all found here.

Selous is also home to almost 3000-4000 lions, and is considered to have half of Tanzania’s elephant population within its boundaries! In addition thereto it is also home to the endangered African wild dog and black rhino. Leopards are also very much at home here and they prefer to live in the Miombo woodlands area.