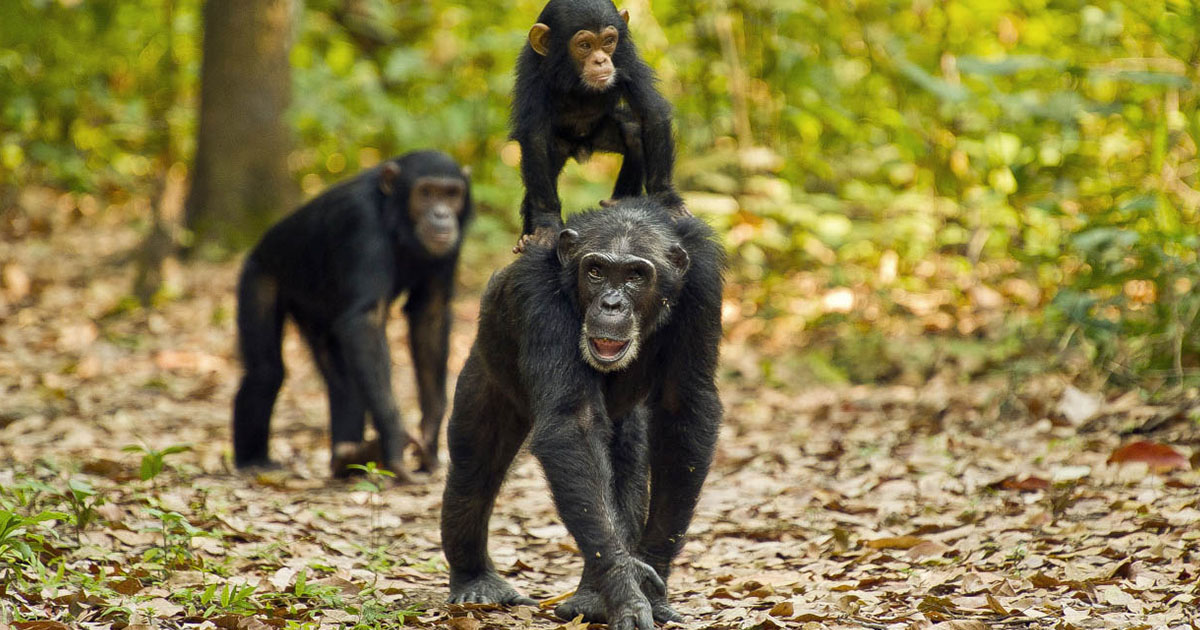 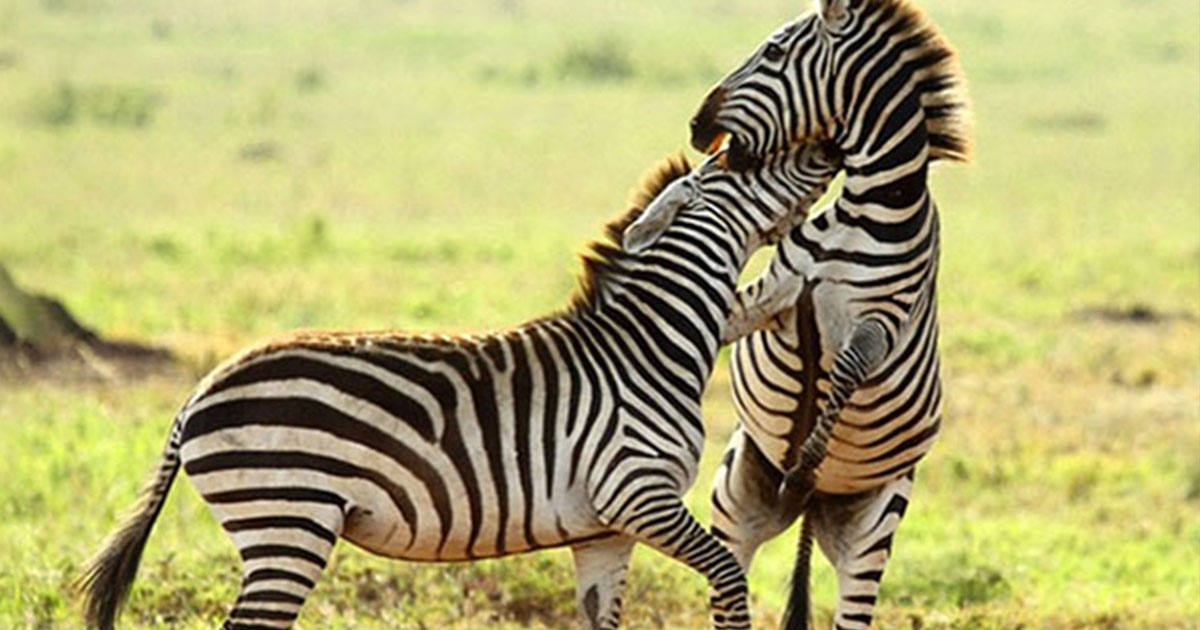 Situated some 16 km north of Kigoma town in western Tanzania, Gombe Stream is the smallest National Park in Tanzania with an area of 52 sq. km of land. Gombe is a narrow strip of a mountainous country bounded to the east by the crest of the Rift Valley escarpment and by Lake Tanganyika to the west.

Gombe is famous for a population of chimpanzees live within the park. These incredible primates habituated to humans can be seen on a walking safari through the forests. Other primates seen in the park include velvet monkeys, beachcomber olive baboons and red tailed monkeys. Bushbucks and bush pigs can also be seen foraging on the forest floors from time to time. Walking safaris to see the chimpanzees and forest is the main attraction at Gombe. Lake Tanganyika is also a wonderful place to go snorkelling and swimming, or just relax on the white sand. Hippos and crocodiles tend to keep their distance from Gombe which means visitors can take a dip in the lake without having to worry about sharing the water with wild animals.