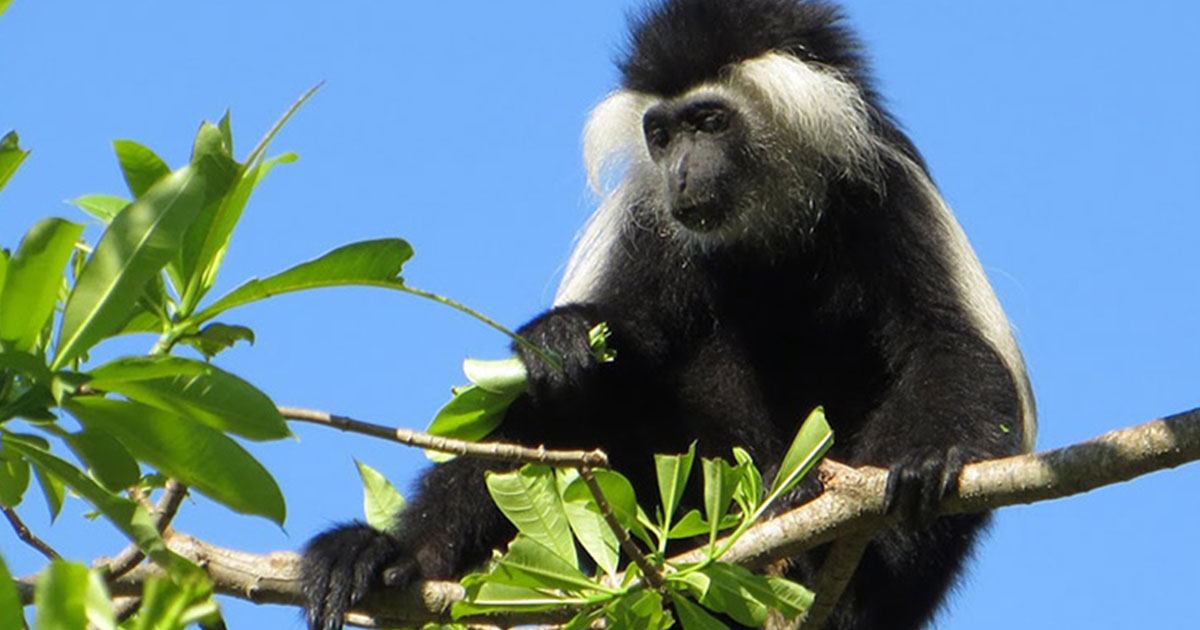 Udzungwa Mountains is undoubtedly one of the few true virgin and unique forested lands remaining in the world. The major attractions include its biologically diverse forest, harbouring some plant species found nowhere else in the world, from a tiny African violet to 30-metre high trees. Apart from the forest, which acts as a water catchment area and having a large number of endemic species of both animals and plants, the park has spectacular mountains scenery, grasslands, rocks, rivers and waterfalls.

Mountains can conveniently be combined with game drives in nearby Mikumi National Park, an hour drive to the north, or be included in the Ruaha National Park ( 5 hours’ drive) and Selous Game Reserve itineraries. The park can be visited throughout the year although it is a bit slippery during the wet rainy season. The dry season extends from June to October.

The vertical height of the Udzungwa forests ranges from 250 m to 2,576 m and with numerous forest trails, offering different kinds of activities, the park is a true hikers paradise. A half day tour to Sanje waterfall at a towering 170 m is definitely worth doing.

The park is also home to 6 species of primates, 2 of which (Iringa red colobus and the Sanje crested Mangabey) occur nowhere else in the world.